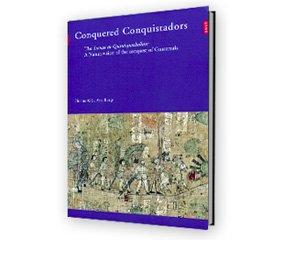 In 2004, Florine Asselbergs published her interpretation of this almost-forgotten document. 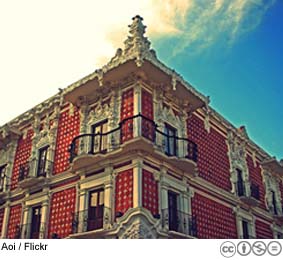 The first published reference to the Lienzo was in 1892. The original Lienzo is in Museo Casa de Alfeñique. 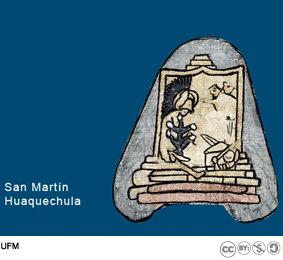 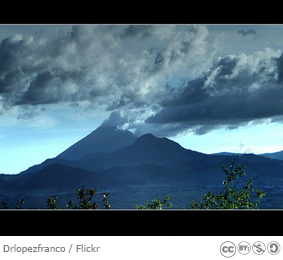 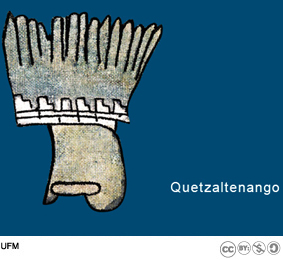 The Quetzaltenango place glyph features a wall with quetzal feathers on top. 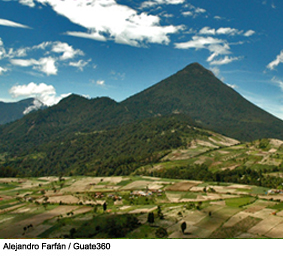 Another view of Quetzaltenango’s Santa María Volcano and surrounding countryside. 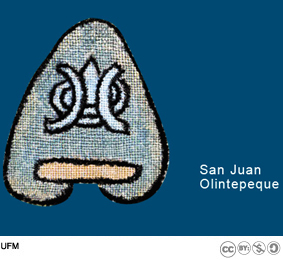 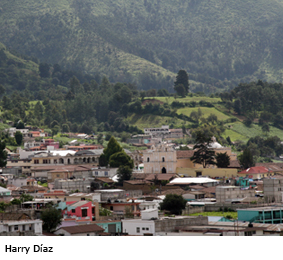 View of the modern-day K’iche’ town of Olintepeque north of Quetzaltenango. 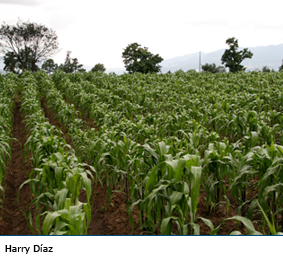 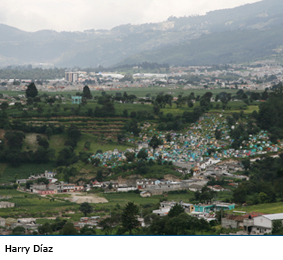 Olintepeque with the city of Quetzaltenango in the background. 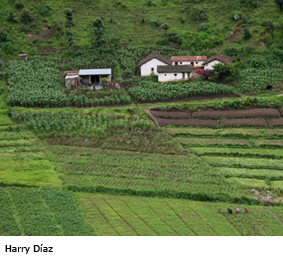 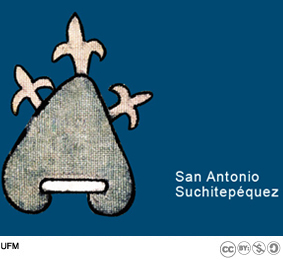 Because the only known place glyph in the Lienzo was that of Quauhquechollan, the assumption was always that it dealt with conquest activities in the territory of Mexico. It was only recently deciphered in 2001–2002 by Dutch archaeologist Florine Asselbergs at the University of Leiden, the Netherlands.

As with the discovery of so many things, it was a question of asking the right question: What if it isn’t about Mexico; what if it’s about Guatemala?

There were three glyphs in particular that drew my attention. The first consists of a bell-shaped mountain with a wall and green quetzal feathers on top. The Nahuatl roots related to these elements are tenam(i) for ‘wall’, and quetzal for the feathers of the quetzal bird. The bell-shaped mountain indicates that the glyph represents a place, and also indicates that the place name ends with a locative suffix, such as ‘-c(o)’ or ‘-can’. The second glyph consists of a Nahua sign for ‘movement’ (olin) on top of a mountain (tepe) and could also be expected to end with the locative suffix (Olin-tepe-c), and the third one, of a mountain with three flowers (xochi – ‘flower’, tepe – ‘mountain’, and the locative suffix, yielding: Xochi-tepe-c). In Guatemala there are towns named Quetzaltenango, Olintepeque, and Suchitepequez located near each other, and their locations in the Lienzo correspond to their distribution on the ground.

By approaching geography in the Lienzo as Guatemala, Asselbergs discovered that the document, indeed, traces the route and tells the story of the conquest of Guatemala. Her highly readable doctoral dissertation was published as the book Conquered Conquistadors. (Above quotation from CNWS Publications, 2004, pp. 37–38.)

The interpretation of the pictography and illustrated scenes in the UFM Lienzo de Quauhquechollan project is based on Asselbergs’ book, and on subsequent research carried out by members of the Explorations on History project at Universidad Francisco Marroquín in Guatemala.